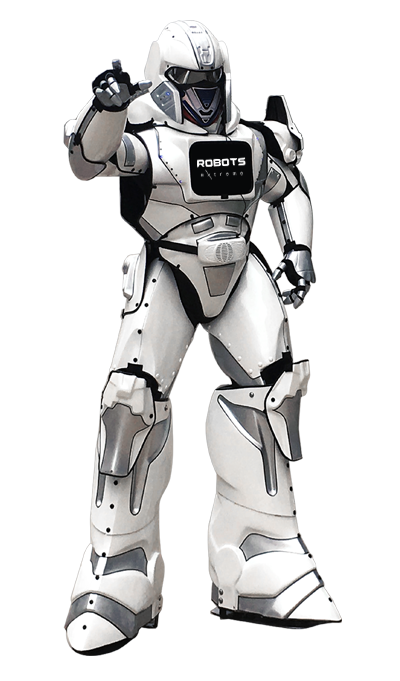 From a far away galaxy, an alien ship enters Earth's orbit casting a giant shadow of the Houston area. Aboard the ship an alien race ready to take over the world. Our weapons were useless. No guns, missiles, or bombs could get anywhere near the ship without being stopped by some sort of shield way beyond the scientists at NASA or anywhere else in the world. All we could do is wait until our imminent destruction.

Also aboard the ship, an army of sentient robots who could think, make decisions and more importantly feel emotions. One of these robots originally went by the alien name [REDACTED], but we have graciously renamed him AUX to protect his identity. Of the million or so robots on board for the invasion, AUX was the only one thought to have turned on his alien overlords, the [REDACTED], fearing their intention to destroy humanity.

The day of the invasion, he pretended to shut down with the other robots but stayed awake and upon entering Earth's orbit. Knowing what he had to do he escaped his chamber and upon being spotted, fought his way through an alien hoard into the main cabin where he armed an irreversible self-destruct sequence. An alien he had wounded released the rest of the robots to track down AUX and deactivate him, but it was too late.

AUX fought his way through the final corridor on the way to an escape pod taking on his fellow robots, and his alien creators and narrowly making it through until releasing a NULL grenade which pulls in everything around it slamming it all together and giving him enough time to make it into his escape pod. As his pod door closed he saw a robot running at full speed toward his pod and slamming into the glass just as the door finished shutting.

The robot AUX informed us was a vicious enemy of his named [REDACTED] slammed the glass continuously cursing his name until his pod shot into space toward earth. He landed in a small body of water as their escape pods are programmed to do, and immediately turned himself in at NASA who immediately called the proper authorities. When your men came, you questioned whether or not to trust AUX, and that is why I am writing this now.

Just when humanity thought all was lost, one robot out of a million saved our race from destruction sacrificing his own creators, his fellow robots, and his entire way of life for the greater good. And for that reason, we at NASA are suggesting that AUX become a trusted part of the US Government, released on his own custody, and named an honorary human being for his bravery, his courage, and his sacrifice.

ADDITION INFORMATION:
A possibly unfortunate additional note. Before the explosion of the alien ship, several more escape pods were witnessed being jettisoned from various areas of the ship. No word on whether they were carrying alien, or robot. Friend, or foe. They all appear to have landed in the Houston area, and NASA with the help of the US government, and AUX himself will keep a vigilant watch for new allies, or enemies. 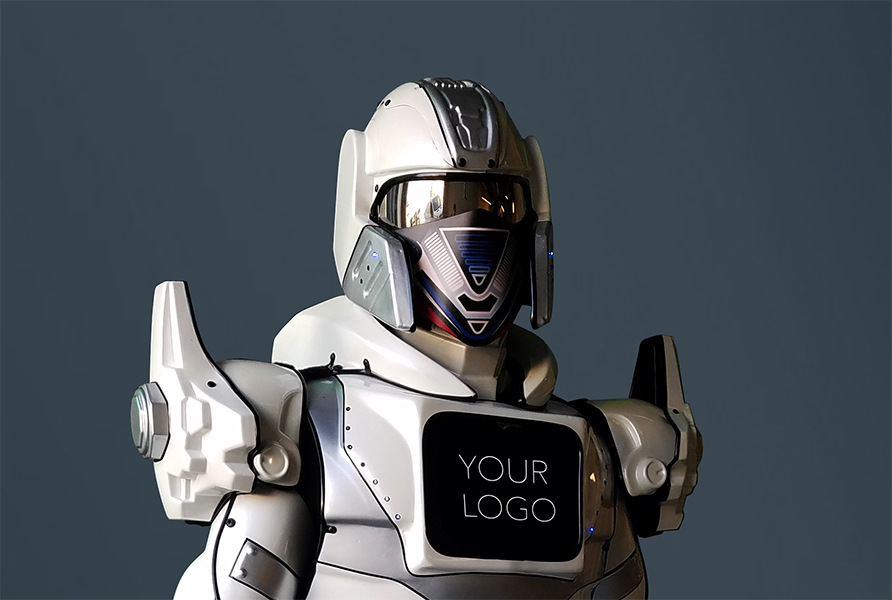 Customize IPAD screen to feature branding or child's name on their birthday.